Portfolio > SOLILOQUY: A JOURNEY IN PORTUGAL 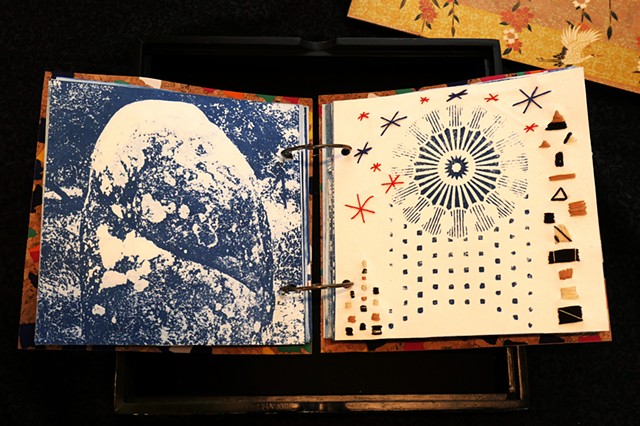 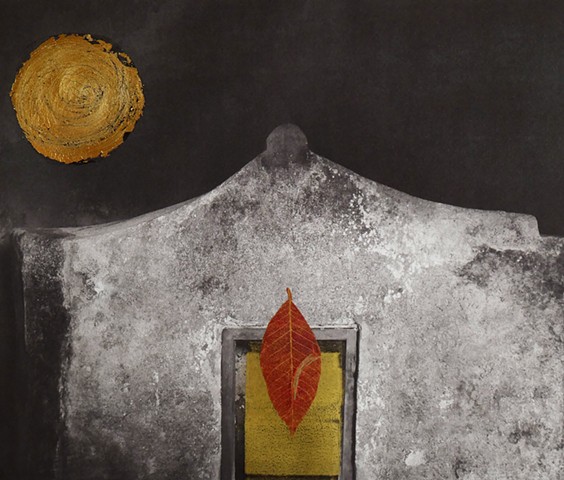 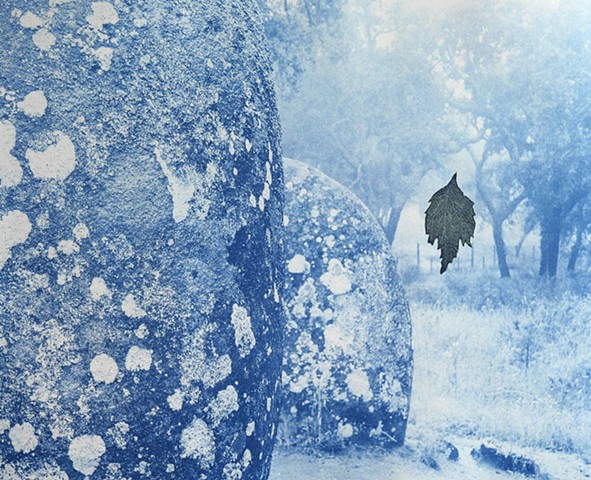 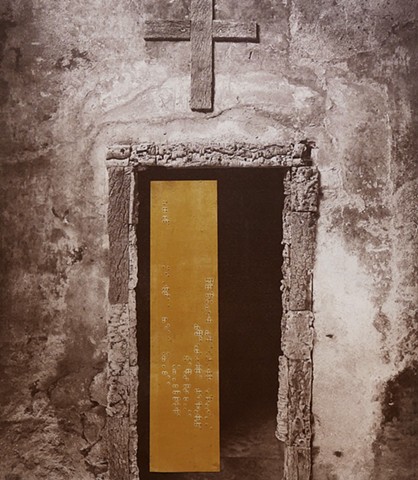 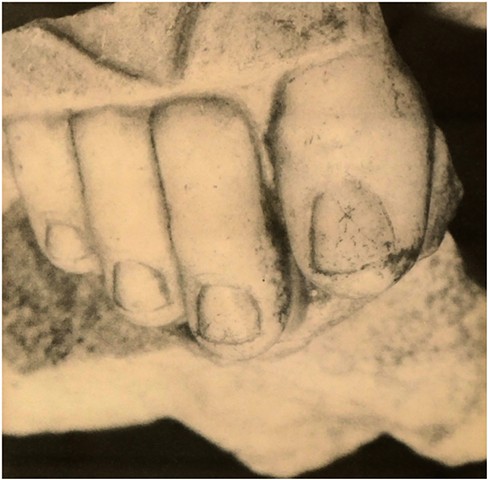 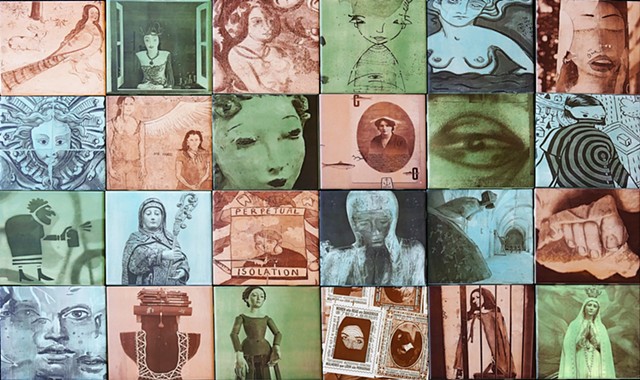 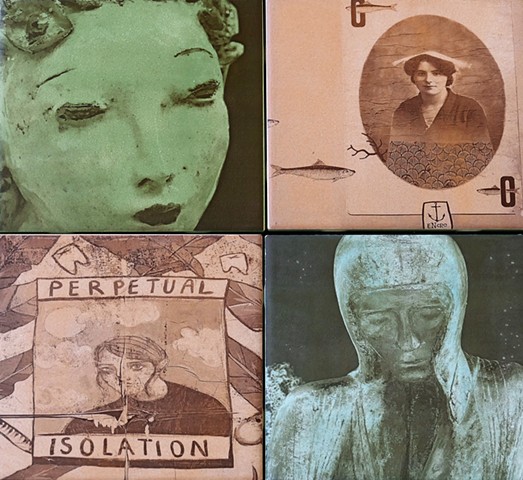 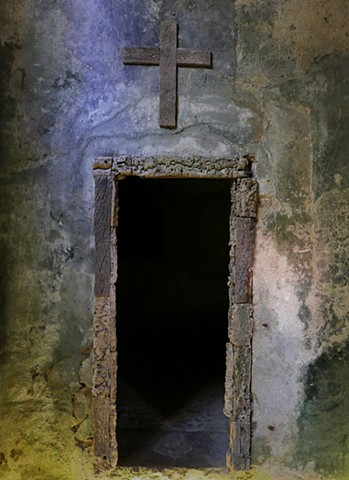 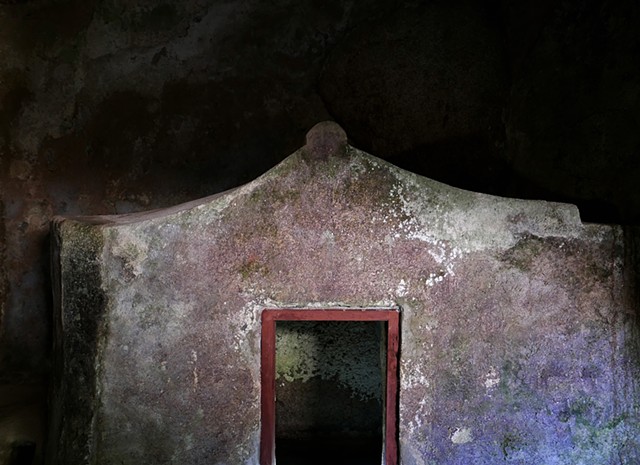 A Harbor for Poems and Wolves I
Archival pigment photograph 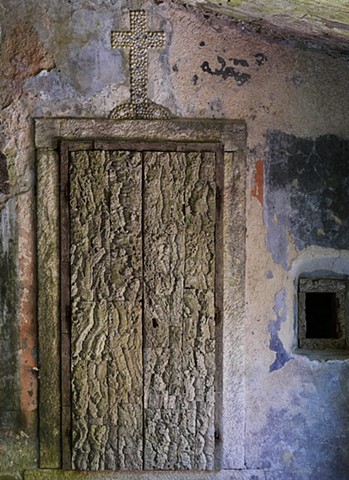 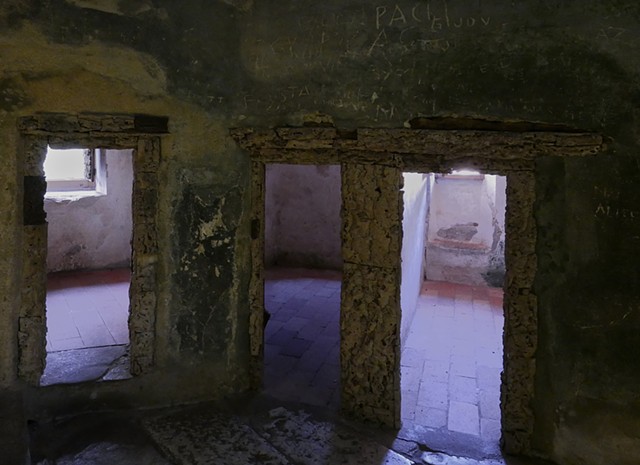 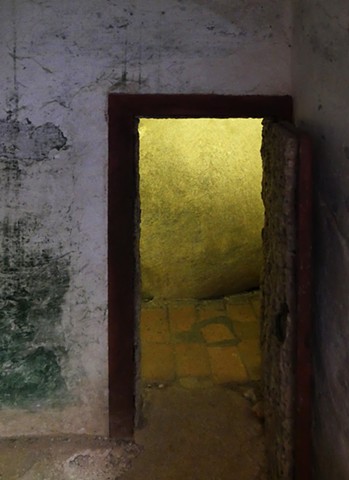 "An act of speaking one's thoughts aloud when by oneself or regardless of any hearers."

When I began to create these images, they were in homage to the late Taos artist Melissa Zink. During our last conversation in 2009, she mentioned that she wished she had returned to Portugal. I had no idea that she had ever traveled abroad; in the few years that I knew Melissa, she seldom left her beautiful book-lined home or her light-filled studio. She saw her art studio as refuge, and once said that “it is the one place where the world goes away.”

I later learned that in 1963 Melissa had taken her teenaged sister and eight-year-old daughter on a six-week adventure to Europe. They took a ship from New York to Lisbon, and then rented a car which Melissa drove around Portugal and all the way to Yugoslavia. I loved imagining the three of them questioning, laughing, storing up images for their lives.

Ten years after Melissa’s passing, I spent a month traveling in Portugal alone. I walked, read Jose Saramago, took photographs. I was a “spiritual voyeur” in the Convento dos Capuchos, the ancient monastery where doors and ceilings are lined with cork from the nearby dark forest.

In the pouring rain, I walked through the Cromeleque dos Almendres, ninety-five standing stones which date back to 7000 B.C., predating Stonehenge. I fell in love with azulejos, the blue tiles on churches everywhere in Portugal. I took a walking tour with a university student studying contemporary street art in the city of Porto.

This voyage of mine was completed before a global pandemic stopped our world. But in creating the final images – the photographs, the prints, the photo tiles, and the artist's book - I sometimes felt I was in “the land of communal dreaming” that Saramago wrote about.

"The end of one journey is simply the start of another. You have to go back to the footsteps already taken, to go over them again or add fresh ones alongside them. You have to start the journey anew. Always. The traveler sets out once more."

This is the journey we are on now, accompanied by the “sweet sorrow” of fado music, the performer against the elements, the defiant singer still standing at the end of it. Robbie Steinbach 2020