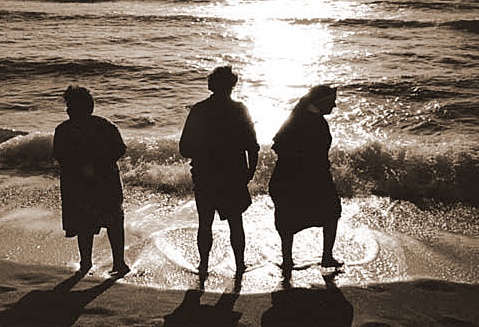 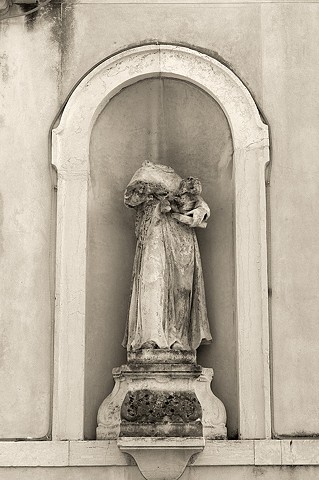 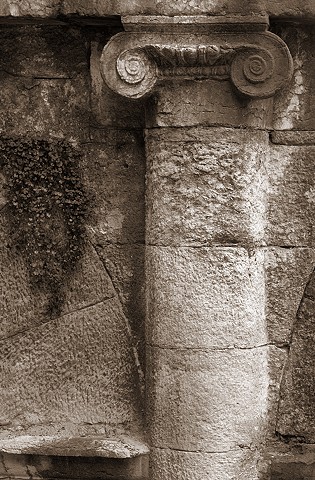 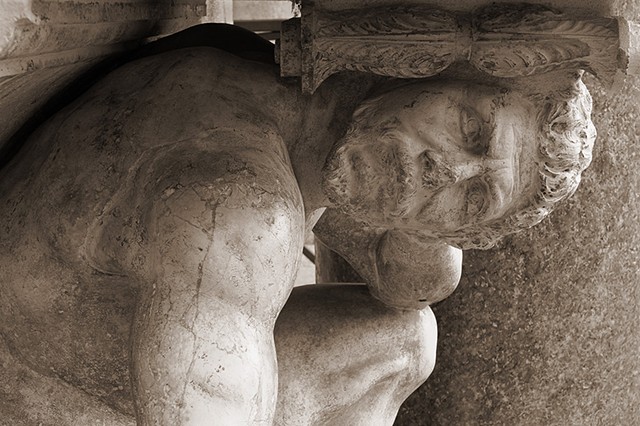 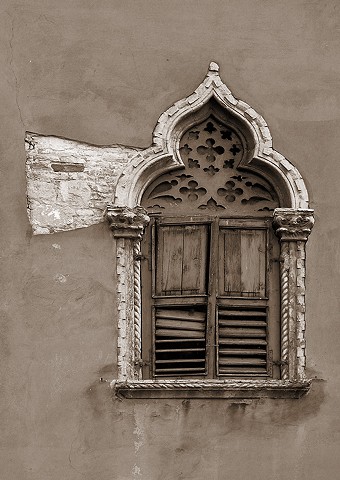 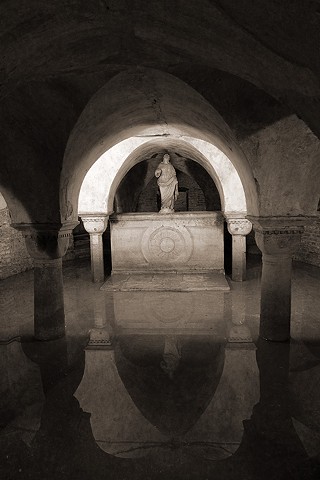 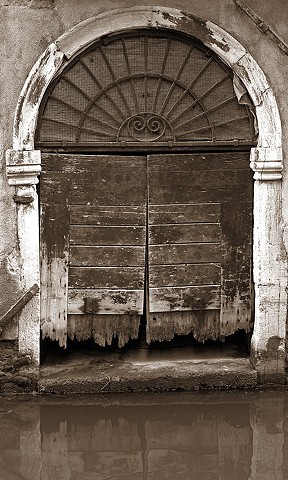 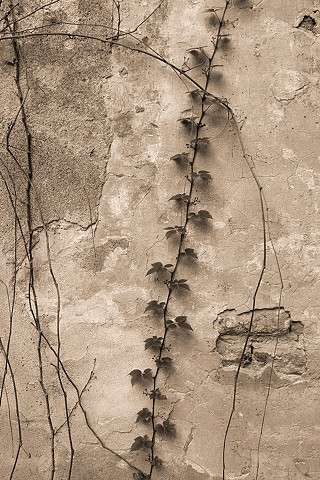 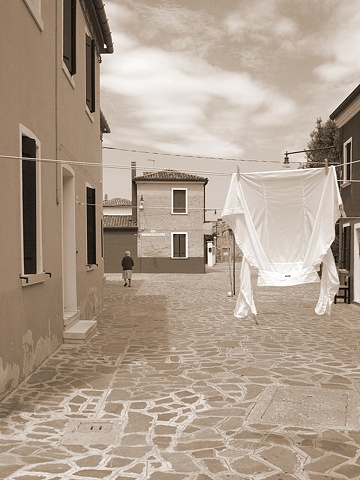 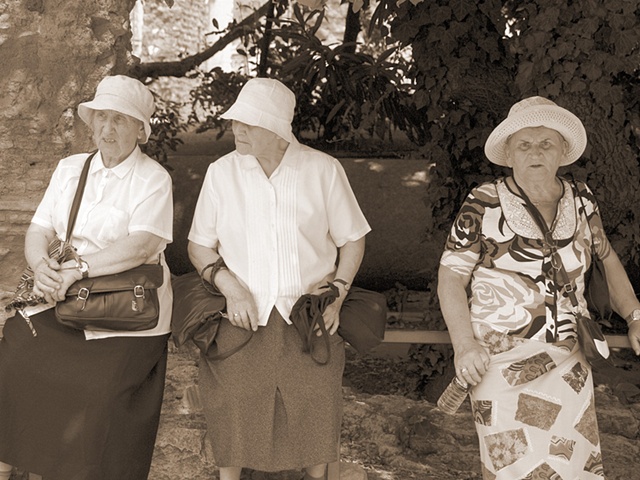 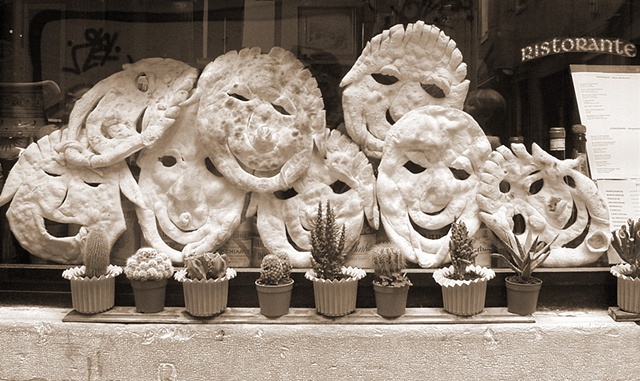 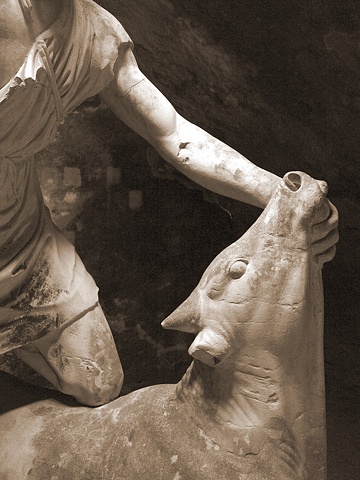 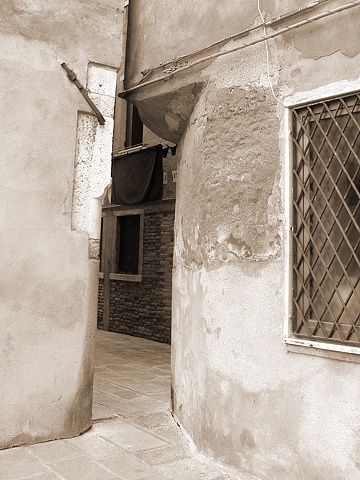 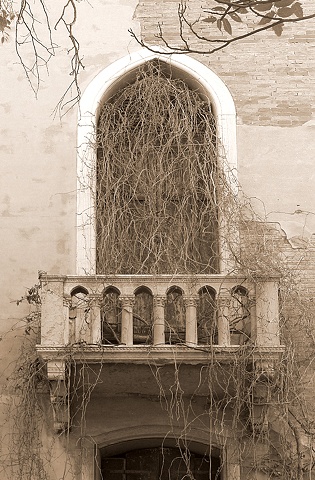 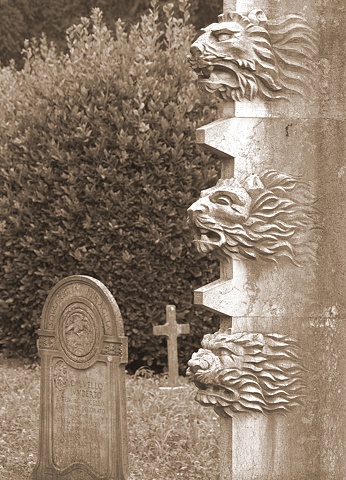 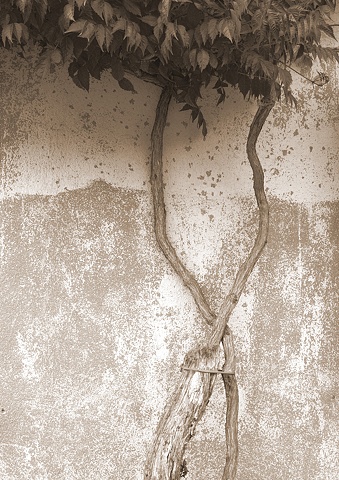 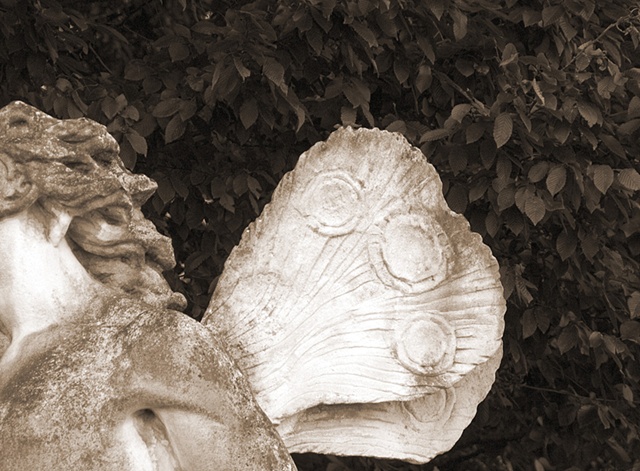 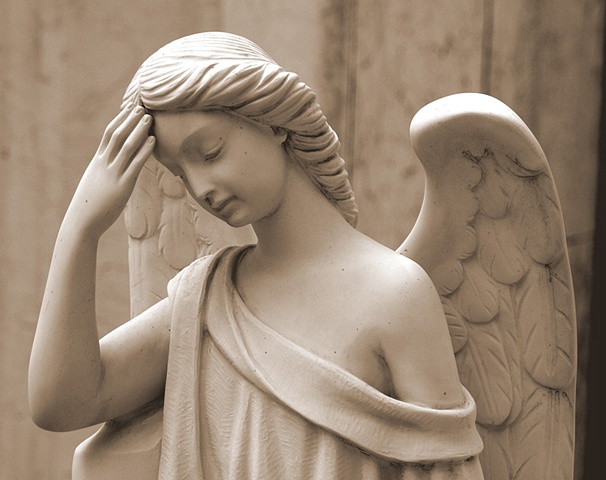 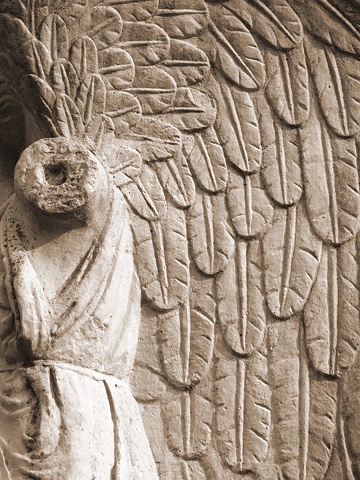 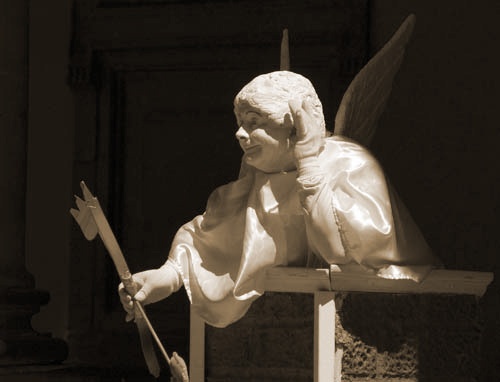 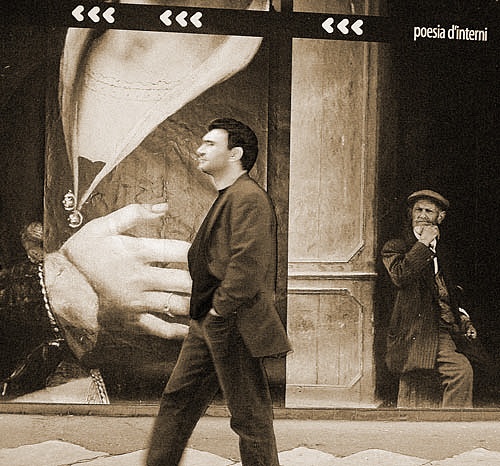 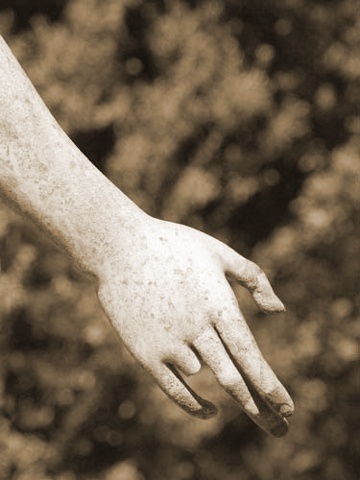 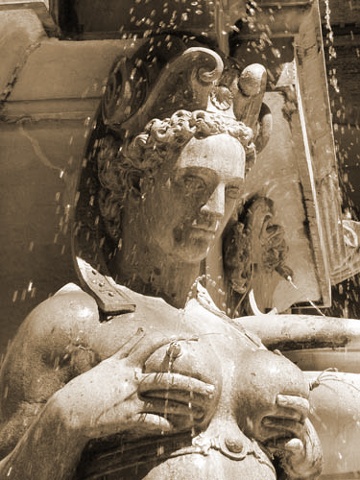 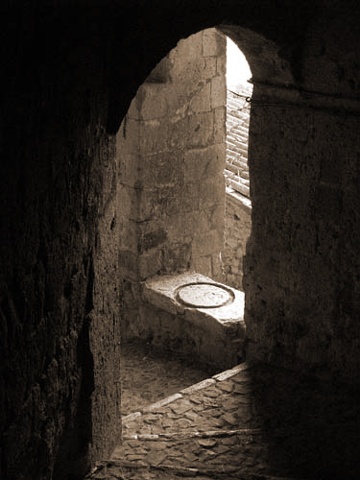 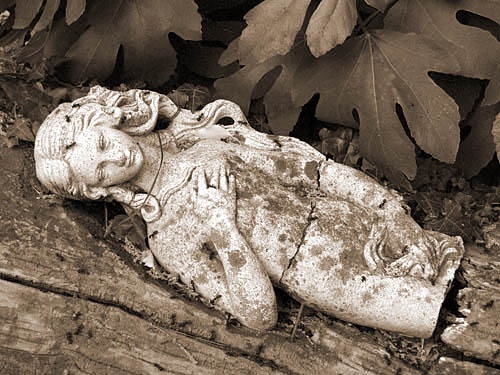 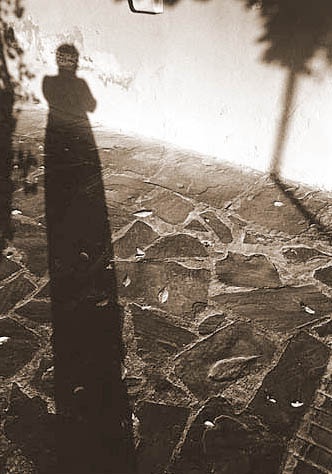 These photographs came out of five glorious pilgrimages to Italy. In 1999, during a difficult time in my life, I toured Tuscany and Umbria for six weeks, residing in convents and monasteries. A few years later I gave myself a month-long "art sabbatical" in Florence. Then, in 2009, 2013 and 2017, I received Emily Harvey Foundation residencies which granted me an apartment in Venice for magical weeks of artistic work in that ancient city.

Venice is a particularly complex place. As Sheila Hale wrote in The Myth of Venice, “Venice is the most bewitching of cities, but the spell it casts is not simple, nor is it altogether benign. It is impossible to feel indifferent about the place. Indeed, many reasonable people loathe it at first sight. They go away grumbling, echoing Gibbon’s complaint about ‘stinking ditches dignified with the pompous denomination of Canals.’ But other people fall unexpectedly, obsessively in love with Venice. It challenges the imagination. It insists upon itself, commanding total attention – yet it seems ultimately unknowable. Its dense labyrinthine topography baffles the sense of direction. Buildings and bridges are dissolved and reassembled by the light, their proportions altered by the ebb and flow of tides. And even after years of intimate acquaintance, you may delight in some undiscovered detail in the course of an aimless walk, a relief carving, an archway or a wellhead.”